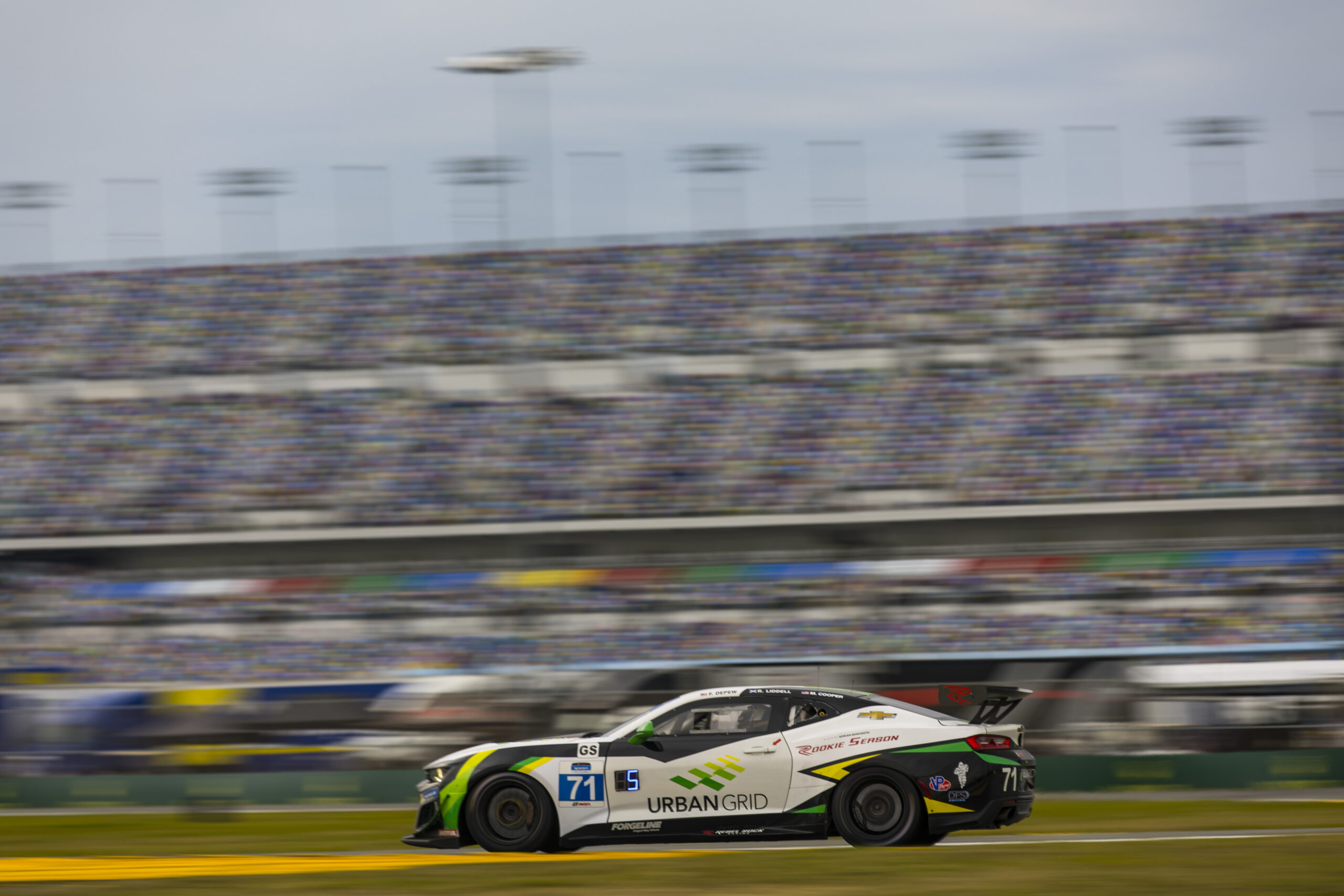 DAYTONA BEACH, FL (2 Nov. 2022) – Rebel Rock Racing will expand its involvement in IMSA competition in 2023, widening its focus to compete full-time in two championships. In addition to fielding the No. 71 Urban Grid Chevrolet Camaro GT4.R in a bid for the title in its fifth full season in the Michelin Pilot Challenge (MPC), Rebel Rock will prepare a similar Camaro for the debut season of the VP Racing SportsCar Challenge. 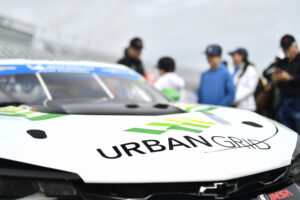 Robin Liddell and Frank DePew will again co-drive in the 10-race Michelin Pilot Challenge. DePew will also pilot a Camaro in the new VP Racing Challenge, which consists of a pair of 45-minute sprints on six different weekends. Both series open the 2023 campaign at Daytona International Speedway.

The two drivers have five victories over the past four MPC seasons. They won at Canadian Tire Motorsport Park and Road America in 2019, then won at Road Atlanta in 2020; Sebring International Raceway in 2021; and at Lime Rock in the recently completed campaign. Rebel Rock managed to finish a team-best fifth in the 2022 GS standings – with its sights now set on the title for 2023. 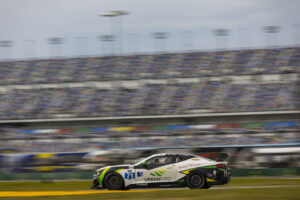 “We’re really focusing on running for the IPC championship,” DePew said. “That means keeping our nose clean as much as possible. We’ve been testing to improve our reliability, and I’m working on improving my driving. We’ve been able to contend at every track; we’ve just messed up a little bit here and there, which hurt us.”

DePew has cut back his busy work schedule to enable him to spend more time concentrating on his race craft.

“I’ve slowed down a bit at work, so I’m going to have more time,” DePew said. “Additionally, I’m going to compete in the VP Challenge. We’ll be bringing two identical Camaros to the track – one set up for each race – and that’s really going to help me. Up until now, I’ve had very limited track time prior to races, and we haven’t had much opportunity to test. I’m also working on getting in better shape to be ready for the season. One thing that’s interesting is the different mindset from being the starting driver in an endurance race – where you need to preserve the car – and running in sprint races.” 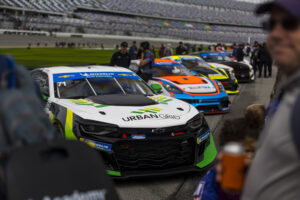 The team will also be looking for a strong farewell for its Camaro. “It will be the last year of homologation for the GT4.R,” Liddell said. “In the bigger picture, it’s the end of an era. A number of us on the team – myself included – have raced Camaros from Day 1 of the modern era. In 2010 we debuted the [Rolex Series] GT car along with the RS car, and we’re been running them ever since with a couple of gaps. We’ve won a lot of races, with the Z-28, SS, ZL1-GT4, all the different models. With no plans for GM to build a GT4 car for the foreseeable future, we have longevity with the car and our people, and if we put everything together and stay consistent for next year, I think there’s every possibility that we can win the championship.”

Liddell is also looking forward to running the second car in the new series.

“This will give Frank additional seat time and additional confidence in the car,” Liddell said. “Our focus is still on the Michelin Pilot Challenge, but the VP Challenge will help Frank continue to grow as a driver. Frank continues to grow as a driver, and the added time will only continue that curve for Frank. Logistically, it will be tricky to achieve, because we will need additional transport and additional personnel, but fundamentally it’s very doable from our standpoint. It’s the right time for us to do this.”

“If we can win on our good days, and finish in the top 10 on our very worst days, there’s no reason why we can’t challenge for the championship.” 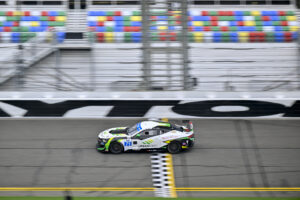 The VP Challenge format will be a pair of 45-minute races following two 30-minute practices and 15-minute qualifying, featuring Silver- or Bronze-rated drivers in the GT4 and LMP3 categories. The season opens Jan. 20-22 during the Roar Before the Rolex 24, and will race at Sebring during the WEC Prologue on March 11-12, followed by running in the MPC weekends at Canadian Tire Motorsport Park, Lime Rock Park, Virginia International Raceway and Michelin Raceway Road Atlanta.

The Michelin Pilot Challenge opens on Friday, Jan. 27, on the eve of the 61st Rolex 24 At Daytona.