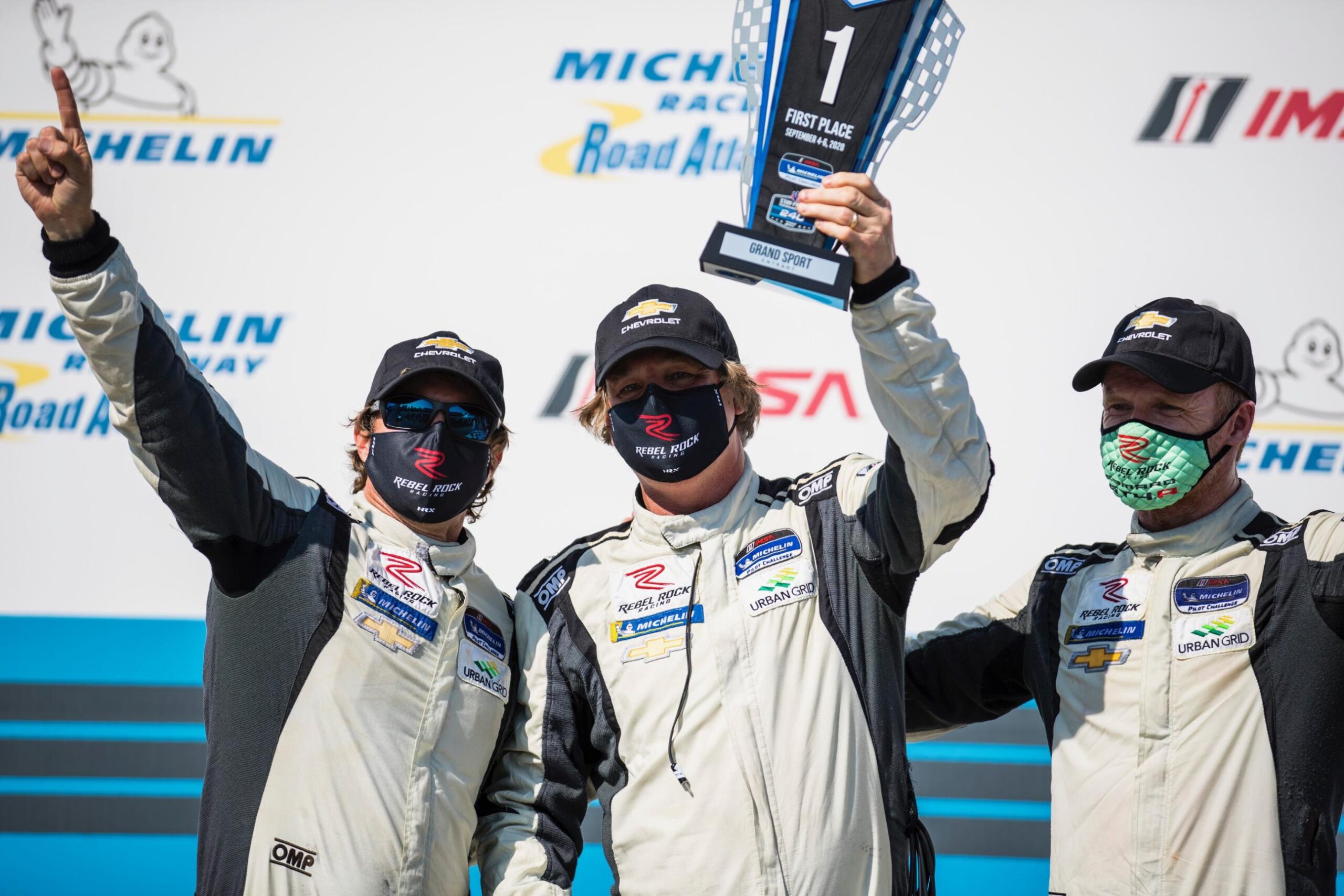 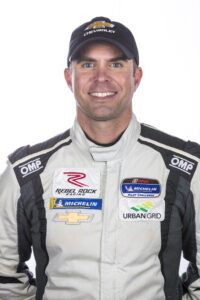 The Georgia born 45 year old re-    joins the #71 Camaro GT4.R squad after an absence of two years. His last outing for Rebel Rock Racing in 2020 saw Davis drive the middle stint on the way to victory at Road Atlanta’s four hour event.

Davis is relishing the chance to again work with a team that he considers almost family. “I am both thrilled and honored to have the opportunity to reunite with the Rebel Rock Racing squad! There was no one more supportive than Frank and Robin when I stepped away from the team for full season rides during the last two seasons. So, I’m feeling very fortunate that they offered me the chance to team up with them once again for the four hour races in 2023. Even though we have been direct competitors as of late, I never strayed very far away from the program. I consider the entire crew my friends, and I appreciate the fact that I continued to be welcomed under the awning at any time, even when I was just looking for snacks!” 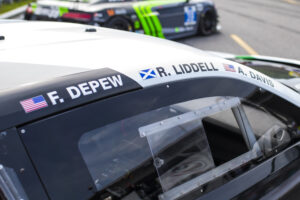 He went on to explain how much he relished the prospect of getting another opportunity to compete in the Camaro GTR.R in what will be its last season of IMSA competition. “I’m certainly eager to feel the improvements made to the Team Chevy Camaro GT4.R since the last time I drove it. Somehow the IMSA Michelin Pilot Challenge looks to be even more competitive than years past, but I feel confident that we have the team and car combination to make a proper run for the top spot in the end of it all. Thank you to Frank, Robin, and the rest of the Rebel Rock Racing organization for giving me the chance to fly the team colors yet again.” 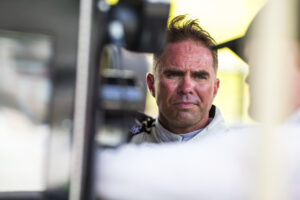 The strength of the relationship that Davis has with the Florida based squad was echoed by Team Owner, Frank DePew. “I am thrilled to have Andrew back with us for the long races, he is a great teammate and driver. Andrew is a part of our racing family, a great friend, and his participation will make us a stronger team this year.”

Robin Liddell has a long history of IMSA accomplishments with Davis and the Scotsman is raring to go this week. “I’m really pleased that we were able to secure Andrew again this year for the long races. We’ve had a lot of success together over the years and it seems fitting that he will be back with Rebel Rock Racing in what will be the final year for the Camaro GT4.R. The Camaro is a real fan favorite and I’m hopeful that we can put on a great show this year and go out on a high!” 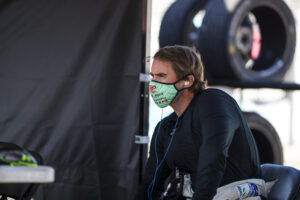 Davis will get his first experience of the 2023 spec Chevrolet Camaro GT4.R this coming Friday with the opening session of IMSA Michelin Pilot Challenge practice at the Roar before the 24 at Daytona International Speedway, the annual curtain-raiser for the IMSA season.