MONTEREY, CA (1 November 2020) – After getting off to a promising start, Rebel Rock Racing had a shortened race in Saturday’s Hyundai Monterey Sports Car Championship at WeatherTech Raceway Laguna Seca.

Frank DePew was driving the No. 71 Urban Grip Chevrolet Camaro GT4.R in the penultimate round of the IMSA Michelin Pilot Challenge, when he was contacted by a TCR competitor in the final turn at the 32-minute mark.

DePew was bumped sideways, and as he attempted to recover, suffered additional contact with the TCR car. The car wouldn’t steer as a result of the incident, and needed a tow back to the paddock. The retirement with one-hour, 28-minutes remaining meant that Robin Liddell did not get to drive in the event.

The outcome was a disappointment for the team, which has continued to demonstrate its winning ways in the truncated 2020 IMSA season after posting a breakthrough effort in 2019. 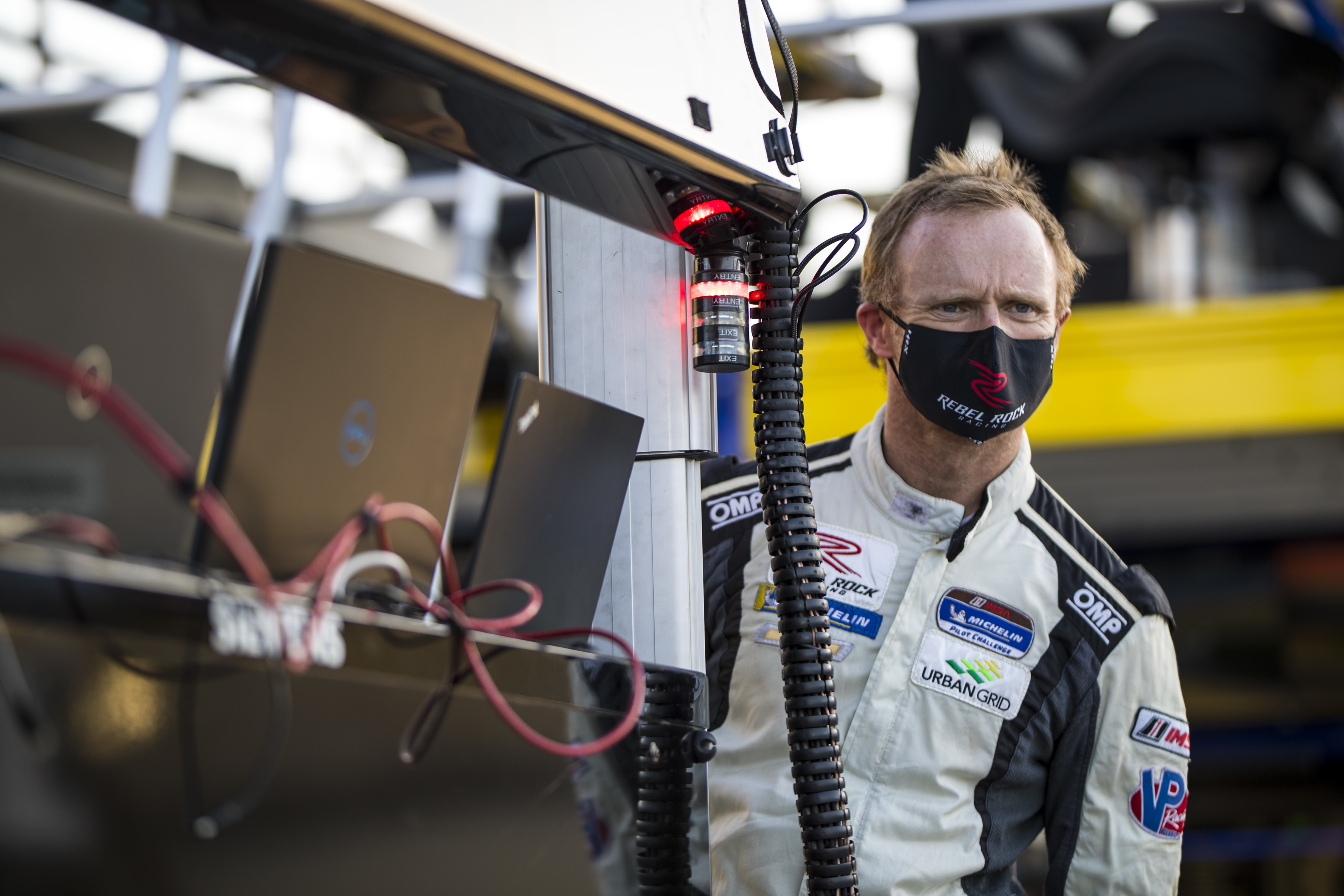 DePew started 14th and worked his way up to 11th, despite being sandwiched between two competitors that resulted in damaged bodywork before taking to pit lane during a caution at the 20-minute mark for fuel to maximize the teams strategic chances over the course of the two hour race.

“The race started out pretty well and I picked up a few positions,” DePew said. “On the second restart, we were almost three wide coming through Turns 2 and 3. The BGB car had an issue in front of me, and he bogged. I checked up, and the BimmerWorld car hit me pretty hard – putting me into the BGB car and pushed the BGB car off the track. That caused a lot of damage to the rear end and right-front corner. After that, I didn’t seem to have a lot of grip. There was so much going on, I didn’t realize the car had that much damage.”

The early stop was likely to have paid dividends later in the race with reduced pit time equaling improved track position, setting up Liddell to once again fight to the finish.

“The idea was that we wouldn’t need a full fuel load on our final stop, and that could help us pick up a few positions,” said DePew. “But we were mixed in with a few TCR cars on the restart. Coming through Turn 11, a  TCR car got his nose inside my rear bumper  and touched my left-rear corner as I was going to power and this started a large over-rotation to the Camaro, and as  I caught it he kept coming and smashed the left-front of my car and bent my tie-rod significantly. That was an unfortunate end to our race.” 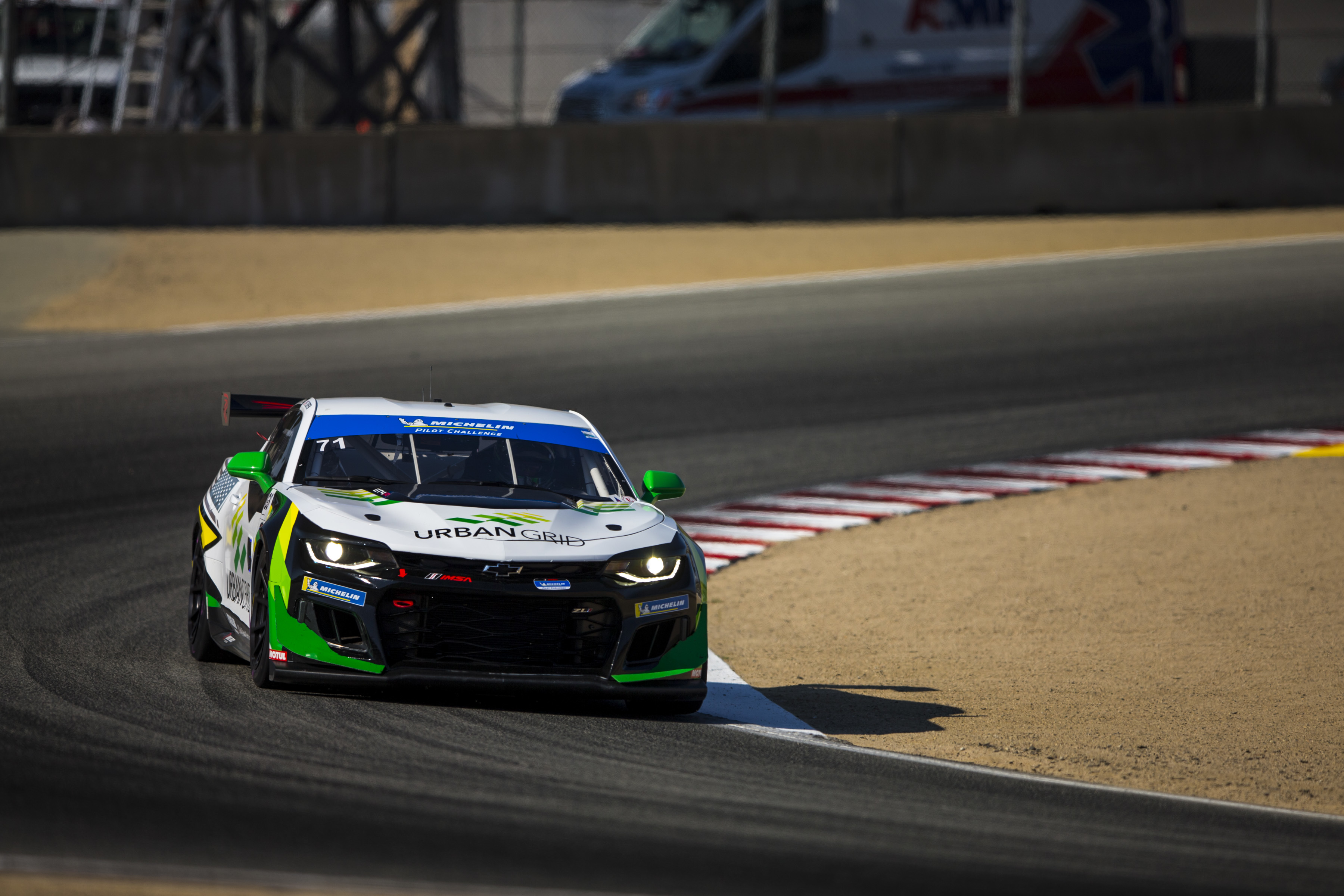 The team was coming off a strong third-place finish during the Petit Le Mans weekend at Michelin Raceway Road Atlanta, one month after winning at the Georgia circuit during the Six Hour weekend.

The Michelin Pilot Challenge campaign comes to a close with the Alan Jay Automotive Network 120 at Sebring International Raceway on Friday, Nov. 13.